Not a single fuck was given 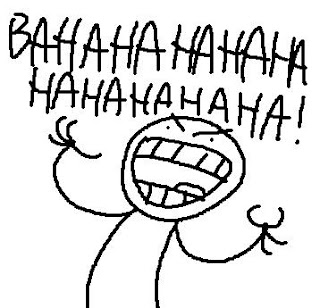 So. It's always quite hard for me to think something to say about my life from the last time I posted. I tend to forget like everything that has happend to me, things that I think about even more easier. And that really sucks. I hate my bad memory and it actually makes my life so much harder....like I would need it to be more difficult.

My week has been quite the same, though I went to some jobfair-thing last tuesday. I had to go by bike, +20km in total and there wasn't much info for me in there. Fuck yeah I was pissed afterwards, naturally. I signed up for a company that rents people for jobs...(like hell I'd know how you say 'em in english) and they called me the next morning. Didn't answer it since I noticed it about 30mins after....WHY THEY CAN'T CALL TWICE. They didn't call me back. At all. Well I didn't call them either since I hate that, but still. What ever. I signed up for other one anyway so I really don't give a fuck.
But oh, I got my ever so lovely long-ass whitegray wig that same day <3 Omg I so love it to death, though it's to big of a pain to actually take care of it. It gets tangeled every fricking second and drives me mad. But I can't be mad for long since it's soh pretty <3. Gonna take hell of a lot of photos once I get my gray contacts ordered, homnom. It feels so nice to be able to spend money more freely now, when I get 300€ per month from Kela. From doing nothing, hehehehe. Though I have so give my mom 60€ from it, but still it's lot more than I've ever gotten so far. I wouldn't even want to get a job now, but I still got to. Damn you society, I just wanna sit in my "cave" doing nothing but watching anime and taking all your tax money or where ever those money really come from. Plergh.

Yeah, my days pass by watching shitload of anime. I finished Tegami bachi and almost started crying at the end, I got so hooked up on it. Though about day after finishing it I started new series called Nurarihyon no Mago. Pure love, honestly <3. I dunno what makes it feel kinda...new, exiting and special, but after 12 episode Im so hooked into it, it's almost scary. It's style ain't that awsome, what usually makes the biggest efect on me liking some series, but it ain't bad either. Well Nuraihyon really resembles Samurai Deeper Kyo a lot, which I still love greatly, so that's what probably is the thing what makes me get so into it. I dunno, whatever it is, Im so fangirling over this series a lot already <3.

Mmmm, I can't remember was there something else I wanted to talk about, this hour is the time I feel most uneasy and pained so it's kinda hard to concentrate on writing and thinking at the same time. Maybe I should just go to sleep. Nowadays it's somehow just so god damn hard, maybe because this pain thing what I've talked about a lot earlier hasn't gone anywhere and... yeah Im literally in pain most of the day... I should call the doctor already, though Im a bit terrified and nervous and so horribly embarassed to do that. It makes it even worse since I can't open up about this to anyone anywhere since....yeah....it's too embarassing. Yeah, I'll just shut up now and bang my head on the table for all the things I talked about on this post XDDD Kinda feels stupid to write in english something like this, since I still rather have conversations than monologs like these. Yep...... 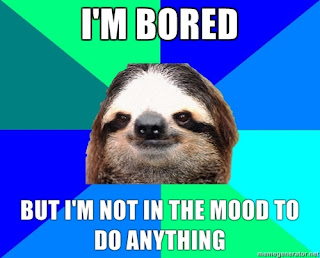